Have you ever wanted to be a spy, a detective, a private investigator or the next James Bond?

Spying isn’t as easy as it looks, but with a little training you will be on your first covert mission.

Take your sleuthing skills to the next level with the help of these top selling spy books.

I, Spy: How to Be Your Own Private Investigator

World renowned private investigator Dan Ribacoff will show you how to be your own private eye. With decades of experience in public safety, private investigation, and credibility assessment he will provide time-tested tips as well as stories of true crime. 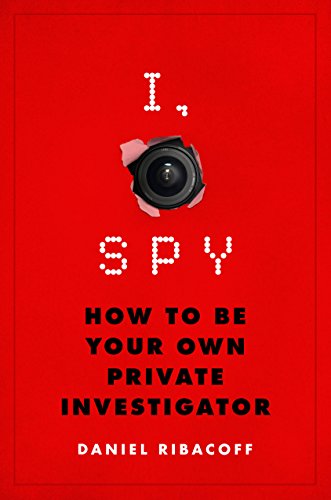 The Real Spy’s Guide to Becoming a Spy

Have you ever wondered what spies really do? This kid friendly book was created by the founding executive director of the International Spy Museum, who is also a former operative in the CIA’s Clandestine Service. This is the official handbook for kids who dream of one day becoming a spy or working in the intelligence field. 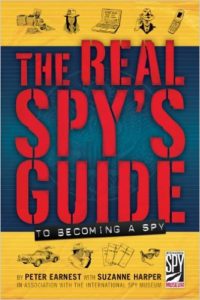 Former FBI agent and private investigator Steven Kerry Brown shares his hard-won expertise on everything you need to know to track down people, as well as fascinating stories from his cases.

Spy Secrets That Can Save Your Life

In his engaging and empowering book, Jason Hanson shares with readers his guide to staying safe in an increasingly dangerous world. He also teaches everyday citizens to defend themselves at his Spy Escape and Evasion school.

Former CIA Officers Teach You How to Detect Deception in this game changer. You may never read another book that has a more dramatic impact on your career, your relationships, or your future.

Whether you’re in police detective training , an amateur spy, a private investigator or just curious, you’ll find techniques and tricks the pros use in the above listed books.