If you are a person who does a lot of driving, for work or pleasure, then a radar detector maybe a helpful gadget. This is not to assume you are a fast driver or encourage you to be one.

However, a radar detector can help you avoid tickets if you do find yourself going faster and if you are willing to spend the money for a good one. 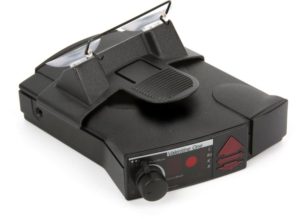 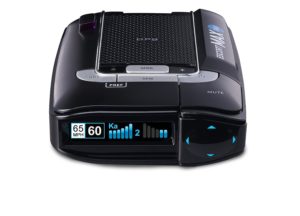 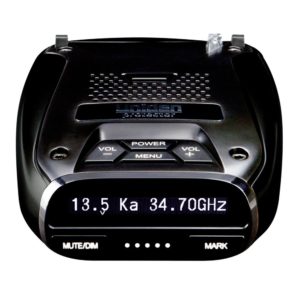 The Uniden Interceptor Radar Detector series has the balance of all key factors: no false alarm, easy to operate, range, price and design. Uniden is the Best performing radar detector per dollar vs. any radar detector out in the market today. 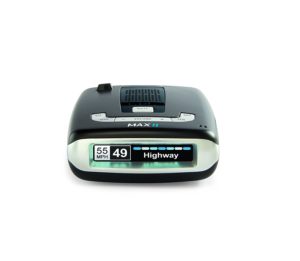 Passport Max ll gives you access to Escort’s award-winning app, Escort Live. This exclusive real-time ticket-protection network, will warn you of upcoming alerts received and reported by other users in the area, and gives you access to local speed limit data for over-speed alerts. Max ll also comes preloaded with red light and speed camera locations throughout North America. 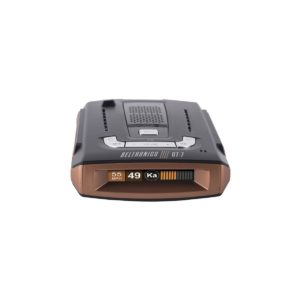 With so many features and options, there is a radar detector to fit your driving needs. And while some radar detectors listed above may seem pricey, they are less than the cost of a speeding ticket. Just having a radar detector can help in avoiding speed traps, red light cameras, and police officers radar.